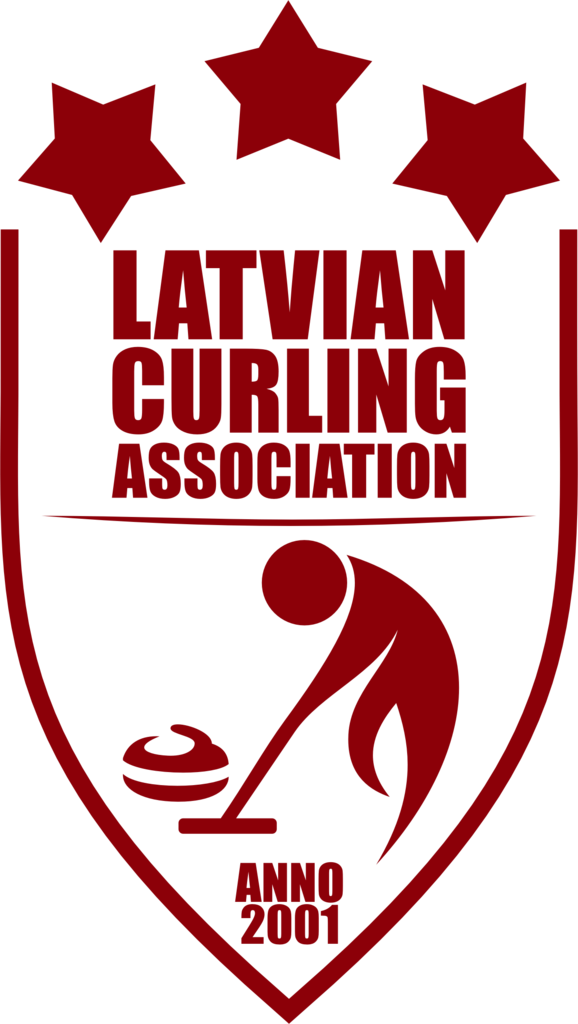 The World Curling Federation (WCF) has announced that the Latvian capital, Riga, will host the World Women’s Curling Championship 2013. The event will take place from 16 to 24 March 2013 at the 1000 seat Volvo Sports Centre.

“The award of the 2013 World Women’s Championship to Riga is a landmark in the History of Curling” said World Curling Federation President Kate Caithness. “It will be the first time that a World Curling Championship will be staged in the Baltic Region. In the decade since the Latvian Curling Association became a member of the WCF, Latvia has shown great commitment to developing our sport and achieved outstanding results in competitive play. We look forward to working with our Latvian partners to bring a world class curling event to this part of the world.”

“On behalf of the Latvian Curling Association and the whole of the Latvian curling community, I would like to thank the World Curling Federation for choosing Riga as the host of the 2013 World Women’s Curling Championship” said Janis Rudzitis, President of Latvian Curling Association. “It is a great honour for Latvian curling and an acknowledgment of the progress that the sport has made in our country. In the short history of Latvian curling there have already been many highlights and we will work hard, as a collective, to make the 2013 World Women’s Curling Championship a distinguished event in the world curling calendar. We would like to invite everyone, for whom curling is more than just a sport, to come to Latvia in 2013 and see the best national women’s teams in the world ply as well as visit our unique and beautiful capital city Riga and sample Latvian hospitality.”

Twelve of the top women’s curling teams in the world will compete at the event where World Curling Federation member associations will also earn qualifying points for the 2014 Olympic Winter Games in Sochi, Russia.

The 2012 Ford World Women’s Curling Championship will take place from March 17-25 in Lethbridge, Alberta, Canada while the World Men’s Championship will be staged in Basel, Switzerland (31 March - 8 April). For more on these events visit:
http://www.worldcurling.org/events

About Riga & Latvia www.liveriga.com/en/
Riga, the capital of Latvia, has a population of over 700,000 and is the biggest city of the Baltic States. Since the Middle Ages, Riga has been a major political, economic and cultural centre. It is also a major seaport and its historical centre has been declared a UNESCO World Heritage Site. Latvia declared full independence from the former Soviet Union in August 1991 and in 1992 competed independently in the Olympic Games for the first time since before World War II. Since 2004, Latvia has been a member of the European Union.

About the Venue www.volvoledus.lv
The Volvo Sports Centre opened in 2005 and comprises of two indoor ice rinks. It is a centre for youth and amateur ice hockey and figure skating and is located in the western part of Riga.